Camila Wikström, from City Of Stockholm highlighted that Stockholm’s goal is to be an accessible and functioning city – ​24 hours a day, 365 days a year, ​ a modern metropolitan city with possibilities and options for everyone​.

The 3 priority areas for external innovation cooperation​ are:

Smart ecosystems for communication and transport​

Juho Kostiainen from the Jätkäsaari Mobility Lab presented the City of Helsinki as the  most functional City in the world.

He said : “The entire city is developed as a test platform for new innovations and solutions as Helsinki is big enough for the development and testing of systematically impactful innovations but small enough to make it possible in practice.”

It was highlighted that the city cannot solve the big challenges on its own, but instead it needs strategic partnerships with everyone who is interested in developing Helsinki.

The 5 startups of the the EIT Northern Accelerator will grab the opportunity to work closely with the Cities or Helsinki and Stockholm and contribute to their problem solving through their innovations. 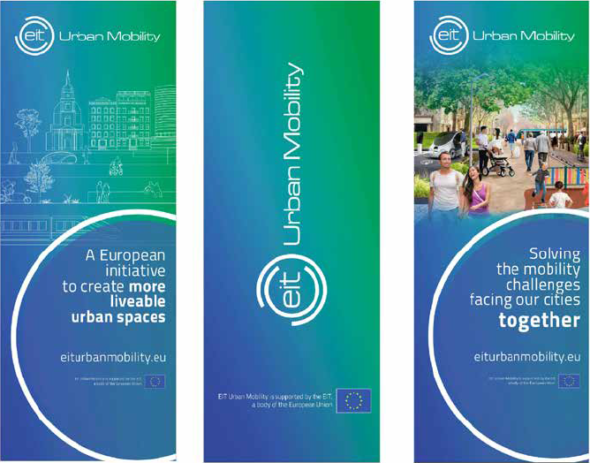